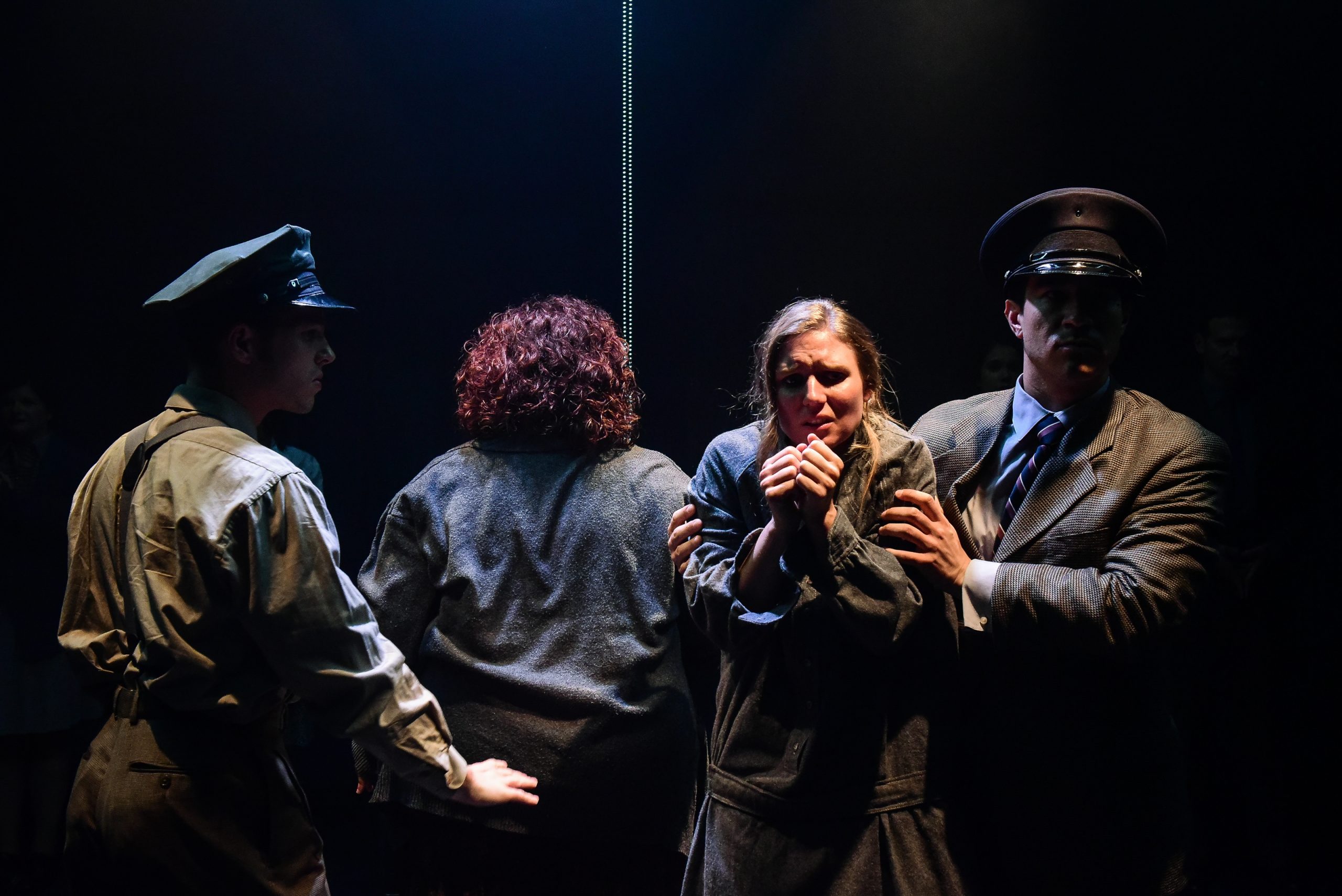 “Elizabeth Margolius, a Chicago-based, multiple-Jeff Award-nominated stage and movement director, has been nominated for her work on movement for an incredible number of shows, but her articulate and precise movement work with ‘Machinal’ for Greenhouse Theater was able to transform the very personality and nature of the show. Rather than creating a space and providing physicality for the actors, movement itself operated in a leading role.”

“The play is riddled with dreamlike moments, brought to life here through the work of movement director Elizabeth Margolius…Margolius’s work is the pulsing, persistent backbeat that drives the production forward. She renders the script’s expressionist flourishes down into substance and strikingly evokes the panic and horror of the protagonist’s inner life.”